Peter, I’ve been struggling to identify some of the buildings, and the only one that looks to be in the correct position to be 2860 Webb Ave would be the one at the far right, straight up from the Farmers Bridge RR crossing.
The only one I am pretty sure about is the big one at the center, which looks to me like the Samuel W. Fairchild residence, which was about where the SE corner of the school at 120 W 231 St exists now. I believe it was still there in the 1924 aerial survey, but appears to be gone by 1938 maps, and doesn’t show up in the 1940s tax photos.

I found a pic of it in “The Great north side, or, Borough of the Bronx, New York (1897)” and here is a comparison of that pic and the building at top center of the 1893 photo

It also shows up in this picture, which I have cropped somewhat here 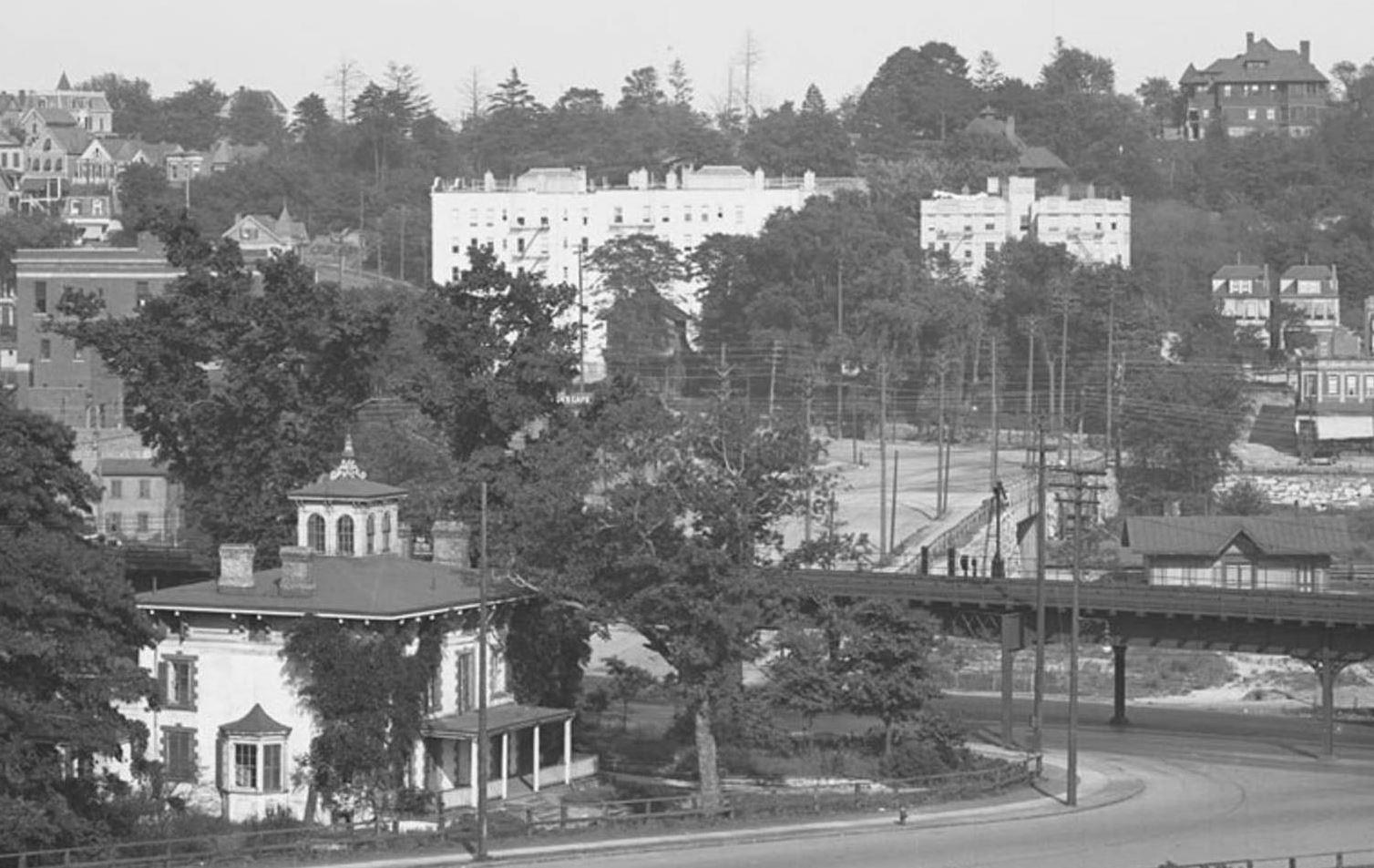 In this crop, the Fairchild mansion is at upper right, and at upper left I would guess is 3065 Sedgwick, also possibly visible in the 1893 photo, which looked like this in the 1940s tax photos. 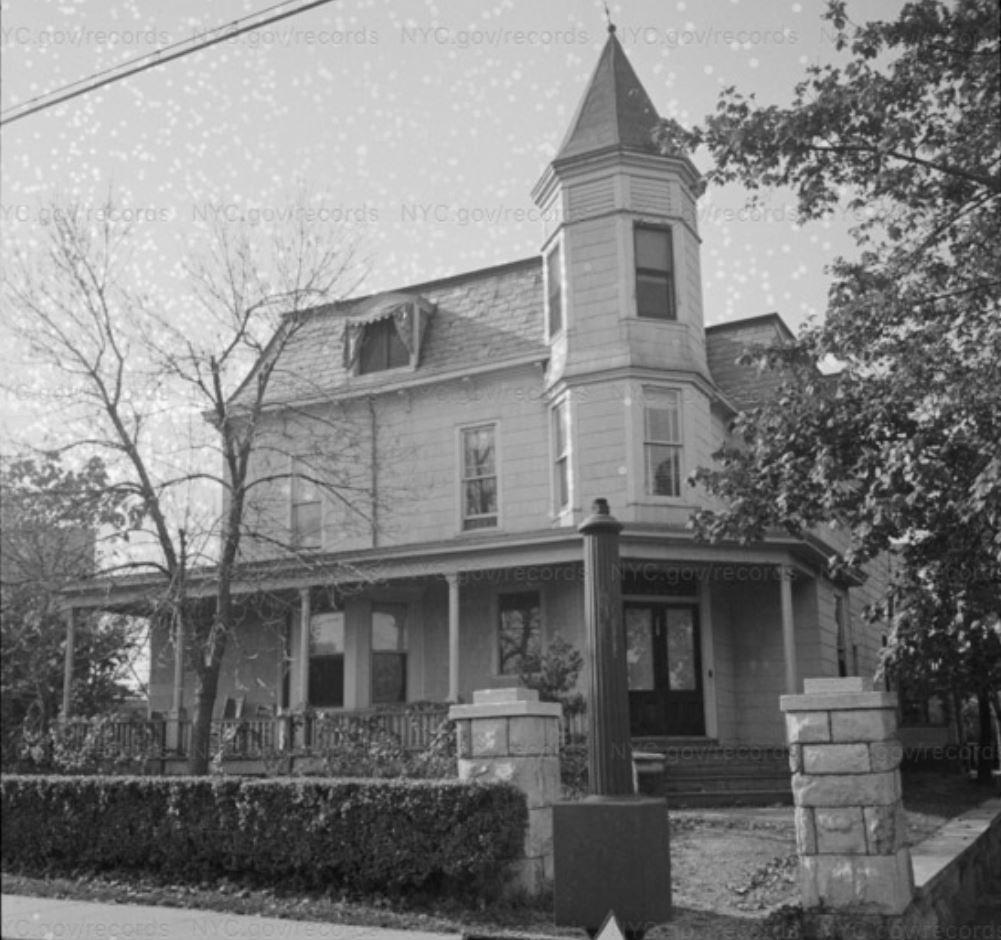 There are a few others that might be IDed with a lot of work, but so many are gone, often with little or no photo record.
It is always a treat to discover a photo trace that WAS left behind.