Yes…There were many semi-pro and club baseball teams that played in or near Riverdale.   The Kingsbridge Athletics played many of their games at the Inwood Stadium aka Dykman Oval in Manhattanand in later years were managed by Columbia Baseball Coach Andy Coakley ( last pro team – NY Highlanders aka Yankees )  There was the Riverdale Surburbans that played at Crotona Park.  John Condon ( PS 12 Principal & Fordham Professor) was a first basemen.   He was at the center of the Lindbergh Kidnapping case ( An other Bronx story) 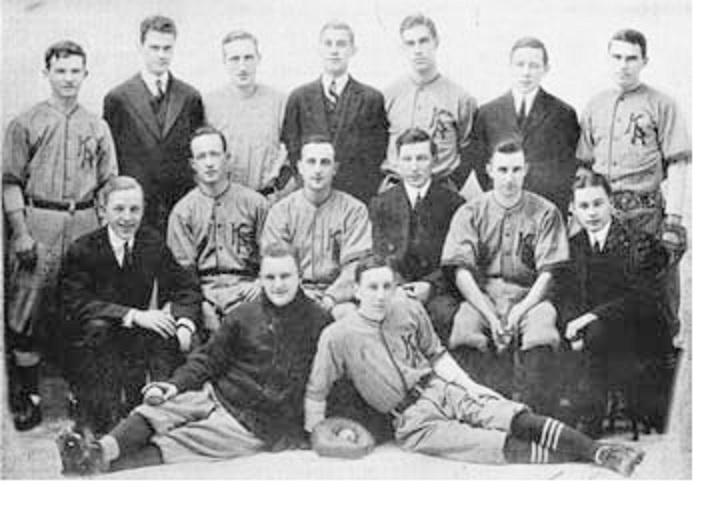