I found some additional information about Robert Brown, the multiracial free militiaman from Kingsbridge.  Some of this might be “too much information” for everyone but I have learned that a lot of people come to this site for genealogical reasons so I am posting what I found in case anyone out there is searching for it.

First of all, I am happy to report that Robert seems to have survived the Revolutionary War and continued living in our area through at least 1790.  For some reason, I never noticed the last page of the 1790 census but there he is: “Free Robert.”  He is listed under the category “all other free persons,” which was the category for free Black people.  Robert’s household was the only one in Yonkers composed entirely of free Black people (although there were free Black people living in racially mixed households): 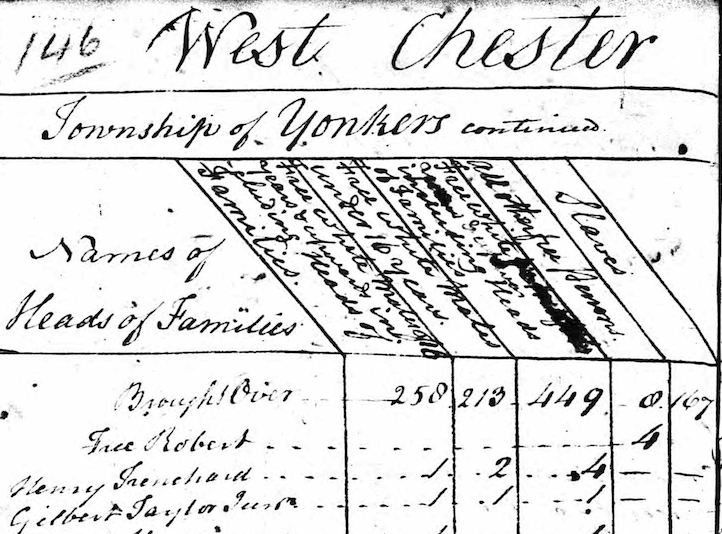 It would be interesting to find out if he ever applied for veteran’s benefits due to his service in the militia.

Also, by chance, I think I figured out where he grew up.  I revisited an undated and unlabeled map from the Revolution that I never really paid much attention to.  It is held in the University of Michigan’s Clements Library and you can check it out here.  Once you get your bearings, you will see that the cartographer never completed this map and, unfortunately, he left large parts of the Kingsbridge area empty.  And that’s too bad because this map was an attempt to represent the area to a high level of detail that other maps do not show.  But despite its semi-completed state, the map maker did at least sketch out the area in light pencil, which you can see if you really zoom in.  Below is Van Cortlandt Park in the vicinity of the Van Cortlandt House Museum: 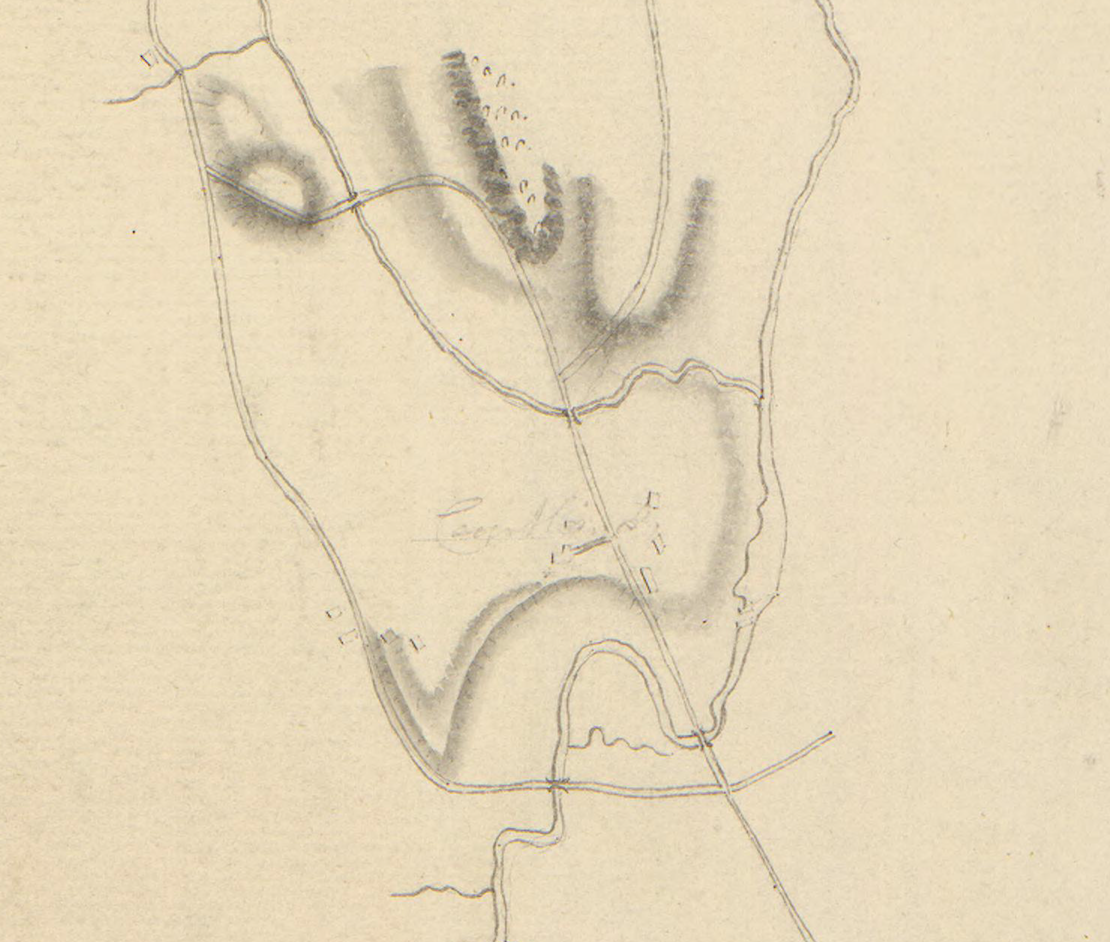 Here I have labeled some of the features: 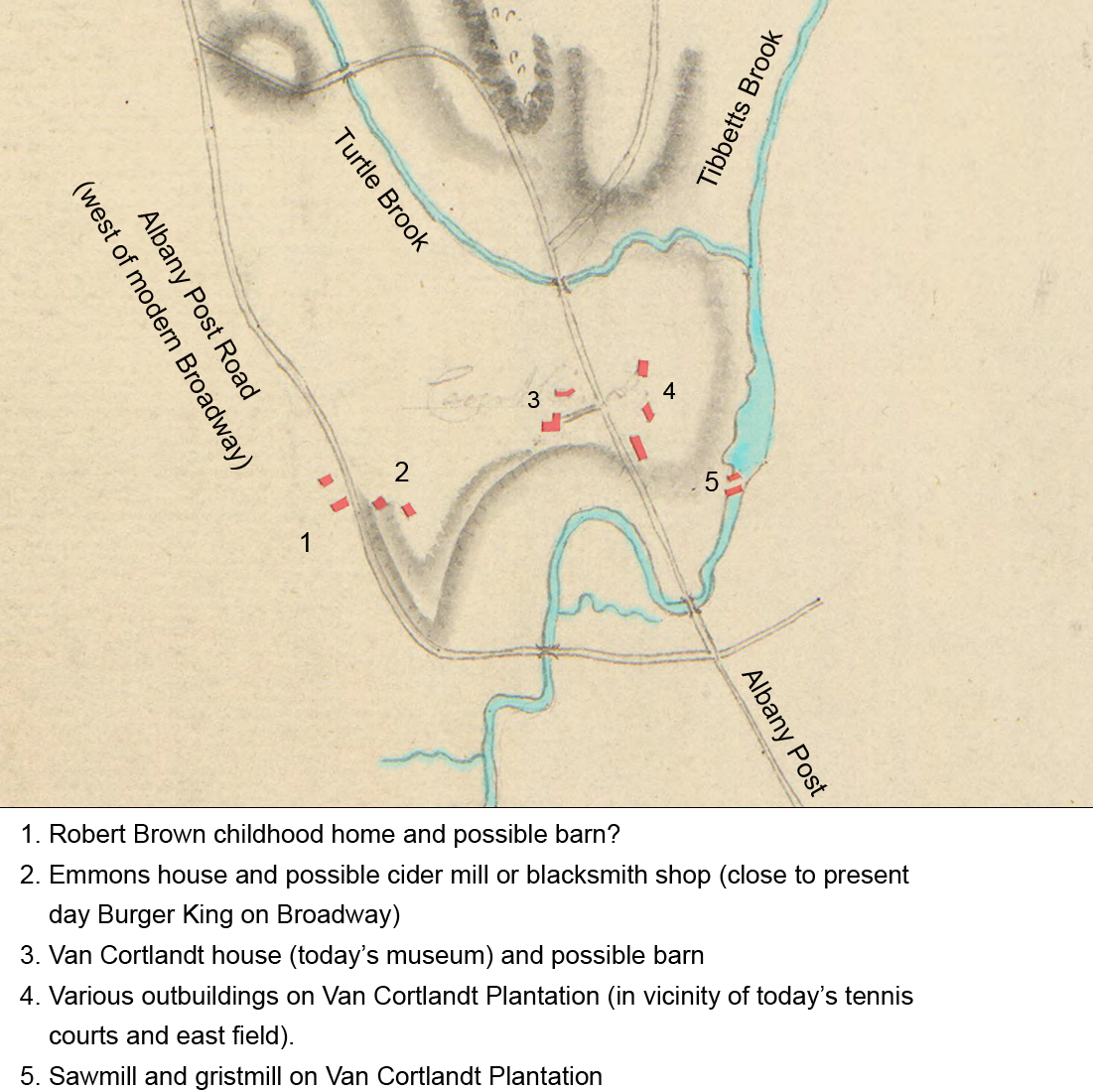 The place where I think Robert Brown grew up (location 1 above) is on the Albany Post Road west of the homesite of Abraham and Abigail Emmons.  There is a segment of roadway there (behind the Burger King) that is still called “Post Road:” 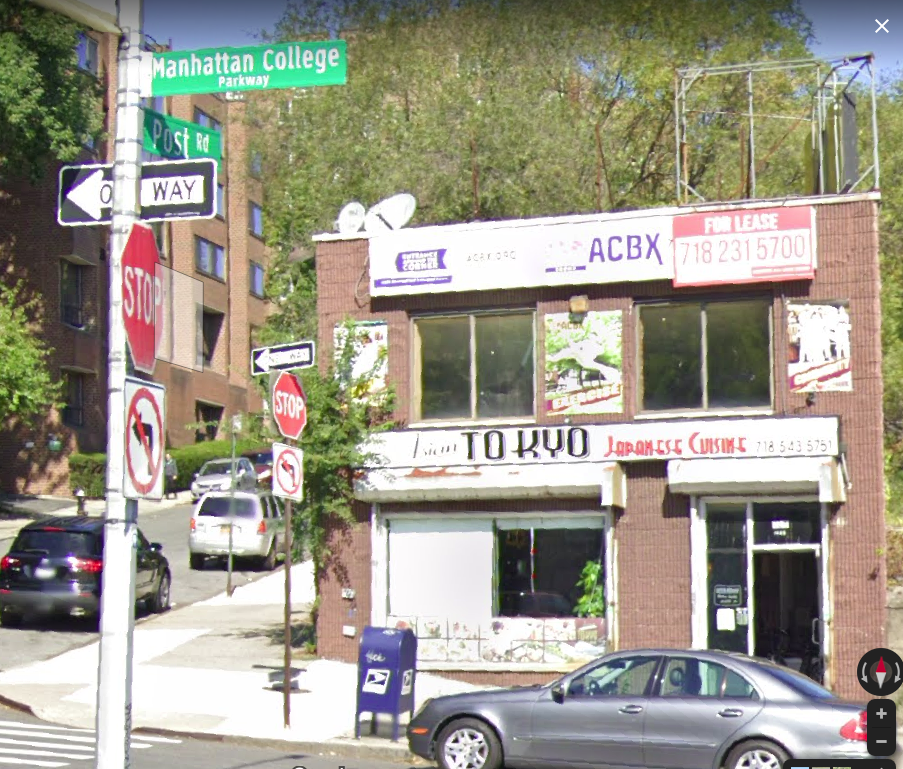 Post Road goes north up the hill (on the left in the above photo) and it ends where it meets the Horace Mann school campus. 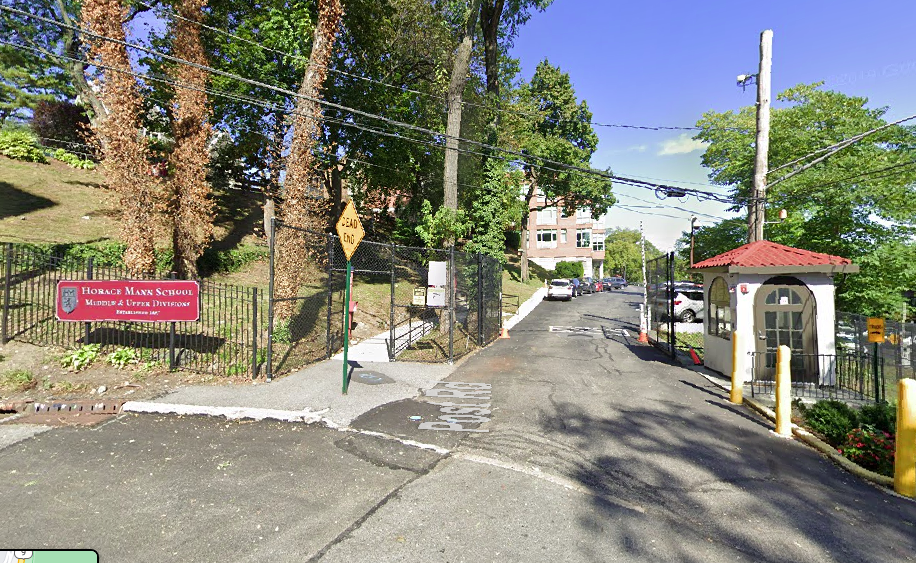 But historically, the Albany Post Road continued past that security booth and headed north toward Yonkers and onto Albany.  It is in this area that the Revolutionary War map depicts two buildings where I believe Leonard Brown had his farm.

How do I know?  From the will of Abraham Emmons, which refers to “twenty acres of land to the westward of the [Emmons] home lott being part of that Lott of Land on the Neck that Leonard Browne lives on.”  The Emmons and Brown families seemed connected in some unknown way because when Leonard Brown died, he left his “Mulatto daughter” Mary in the care of Abigail Emmons.

This land eventually became the property of Garrett Garrison.  This is also the location shown in the below photo depicting the old Mosholu schoolhouse (1927 photo):

I wonder if this old school school house had a previous life as a farm building.