Thanks.  Keep in mind this is just a theory.  It is hard to be completely sure because given how sketchy the information is.

Yes, generally the Albany Post Road roughly follows the route of Broadway or Route 9 through Yonkers and Westchester.  The original post road was very circuitous to avoid streams and marshes–sort of like the path of least resistance.  But by the time Broadway was cut through in the 19th century, they had more manpower and better methods for making roads and they made them wider.  But the newer roads didn’t diverge greatly from the same general course as the old roads.

To give you an idea of how rough the old roads were, here is a snippet from a 1785 map showing the Albany Post Road through Riverdale.  Note that there is a sharp bend in the road near today’s Mosholu Ave labeled “Breakneck Hill.”  No doubt it had that name for a reason!  The generals that relied on these roads during the American Revolution were constantly complaining about them and blaming them for why they got lost or were late to the battle. 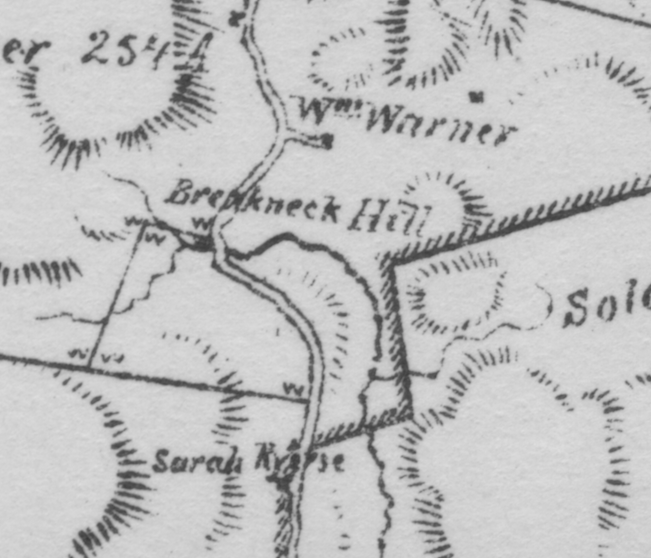 As a side note, north of  251st Street, you will find a road called “Post Road.”  Just to the east is an unpaved lane, which was the original Albany Post Road.  Just to the east of that is Broadway.   All three are running parallel roughly north to south.