I just happen to be in the area today and I drove down Edsall Avenue just to see if I could spot the house that George Bolint is standing in front of in the photo with the geese.  I am pretty sure it is 2253 Edsall Ave (the house on the left): 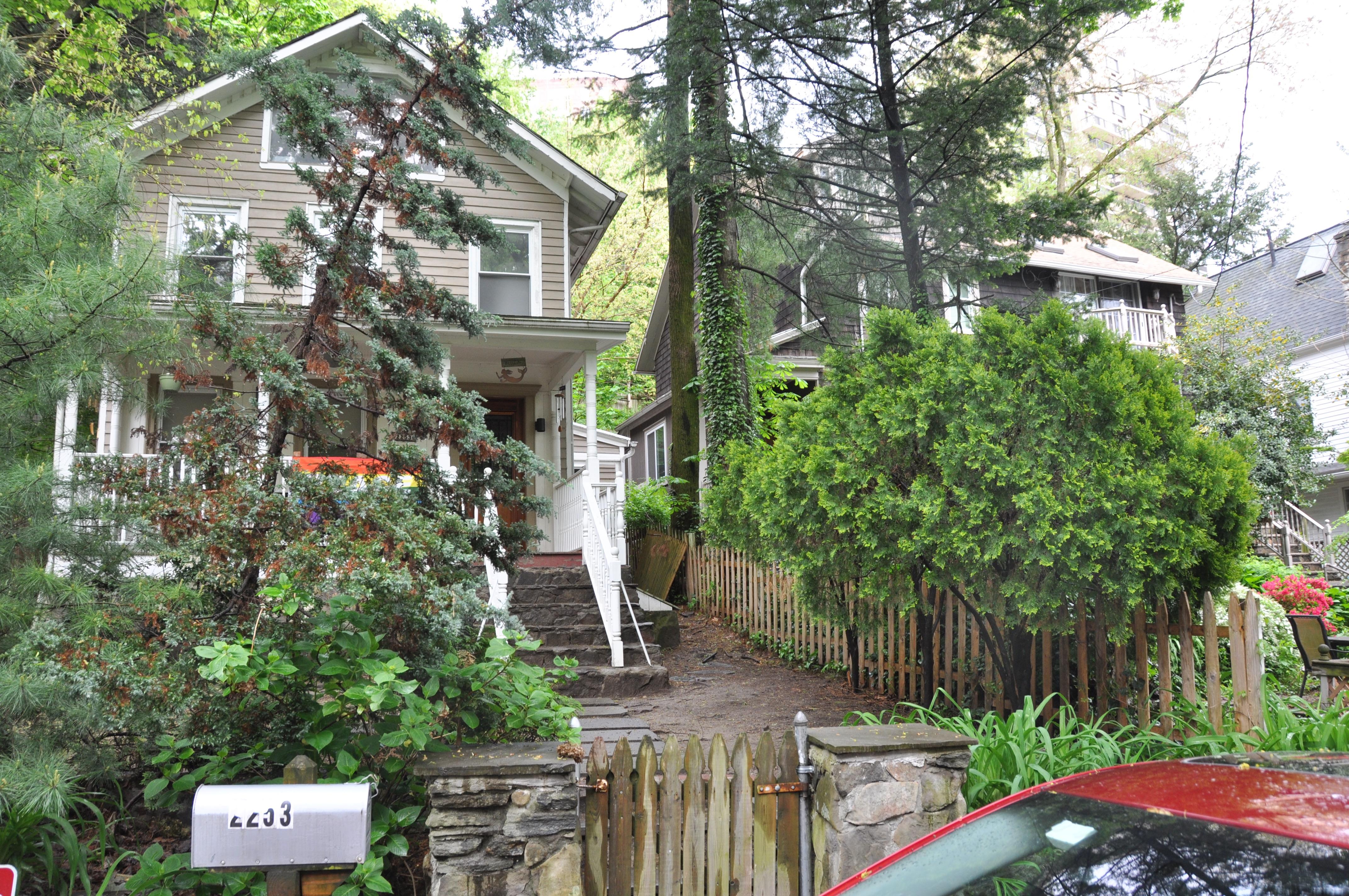 Nowadays, the houses on Edsall Ave routinely sell for over one million dollars.  But they were working class houses in the past as George Bolint’s memories would suggest.  Several years ago, the house at 2251 Edsall Avenue was put up for sale and I went to see it.  Despite being over 100 years old, it only had a couple of owners and had never been renovated.  It was in pretty rough shape honestly.  The front door fell down the stairs when someone tried to open it to greet me.  It was sold to a house flipper for $275,000, who fixed it up and sold it for $750,000 a year later.  But when I visited, it was like a house that was frozen in the early 20th century.  The kitchen was in the basement and the older woman that lived there offered to make me tea, which she did on this old stove: 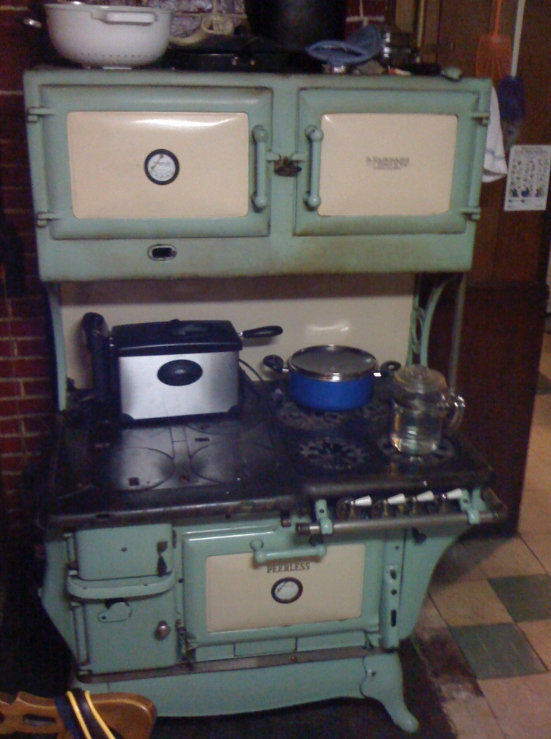 The stove could be heated by gas or coal. Speaking of which, the coal yard that George Bolint wrote about was a well-known area business: G.M. Roden’s. 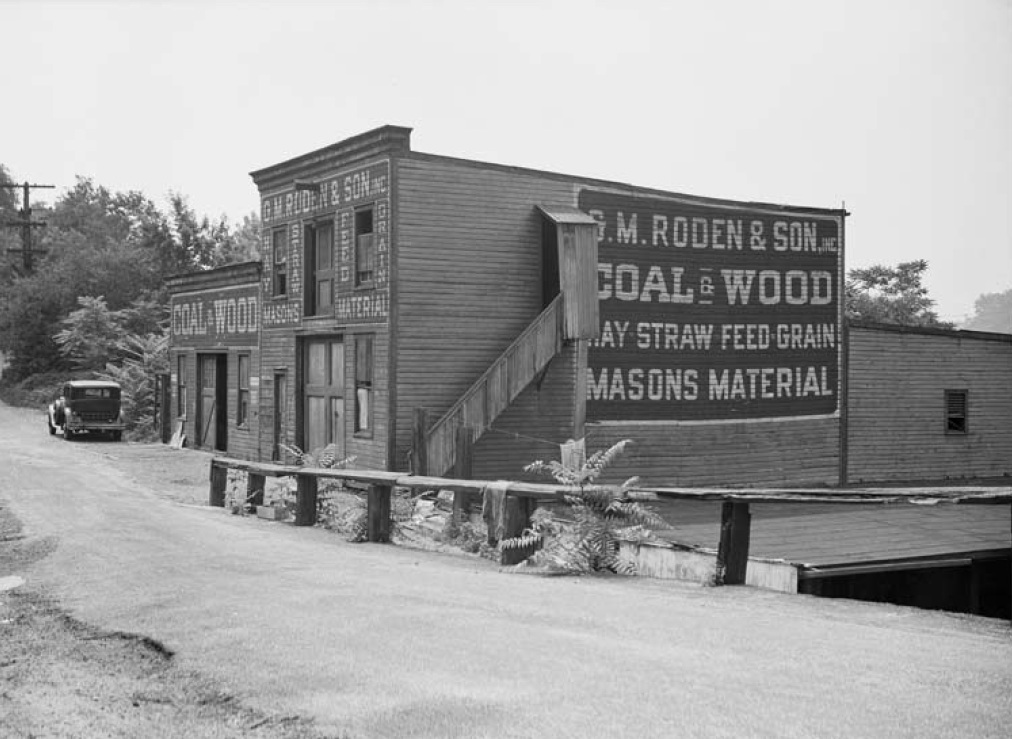 Here’s their motto and logo: 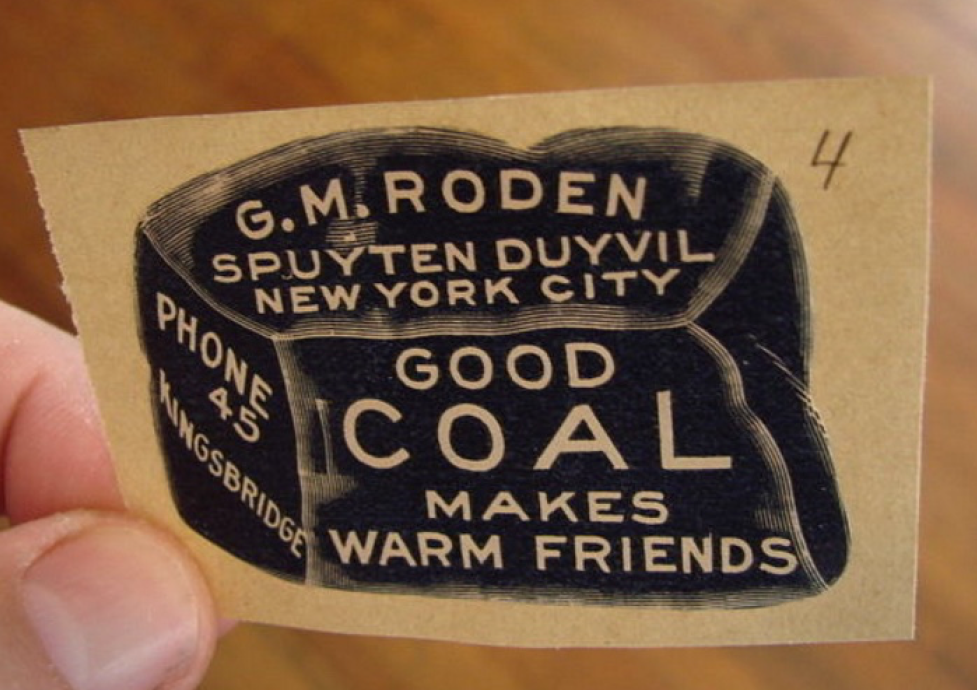