In 1946 it was an automobile warehouse, as shown in this pic. 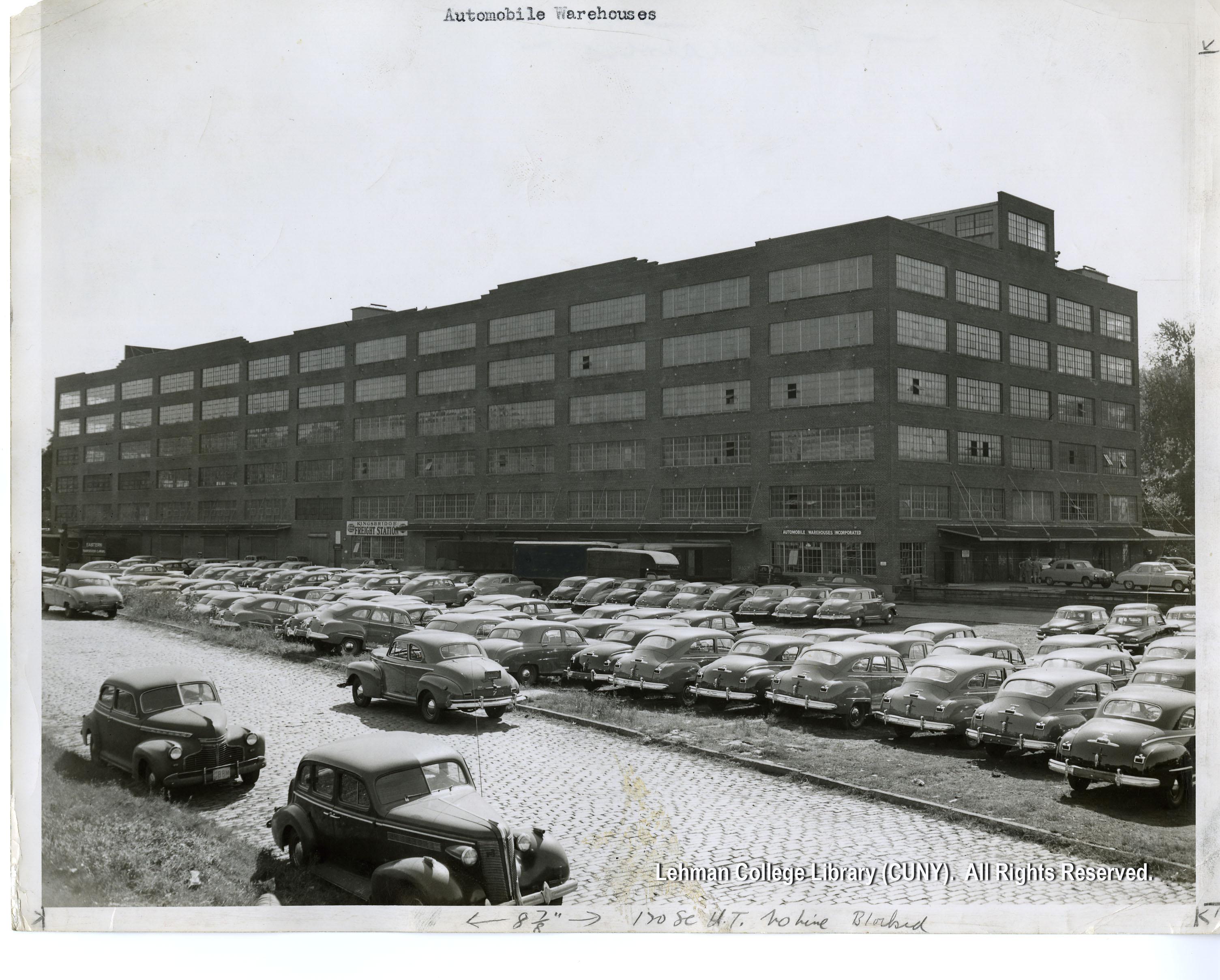 Before that, I’ve seen folks refer to it as being owned by the New York Central Railroad, likely the original owner. It was adjacent to the rail yards, and convenient to them. NYC GIS says the building was built in 1923.

In this 1951 aerial photo, you can see that there were ramps from Terrace View Avenue that led to the upper floors. The rail yards, that later became the site for JFK, are also visible.