Thanks, Tom.  You are correct.  Here is a Riverdale Press article that was published at the time.  I believe it was Bowie Dash’s House (the man for whom Dash Place is named after). 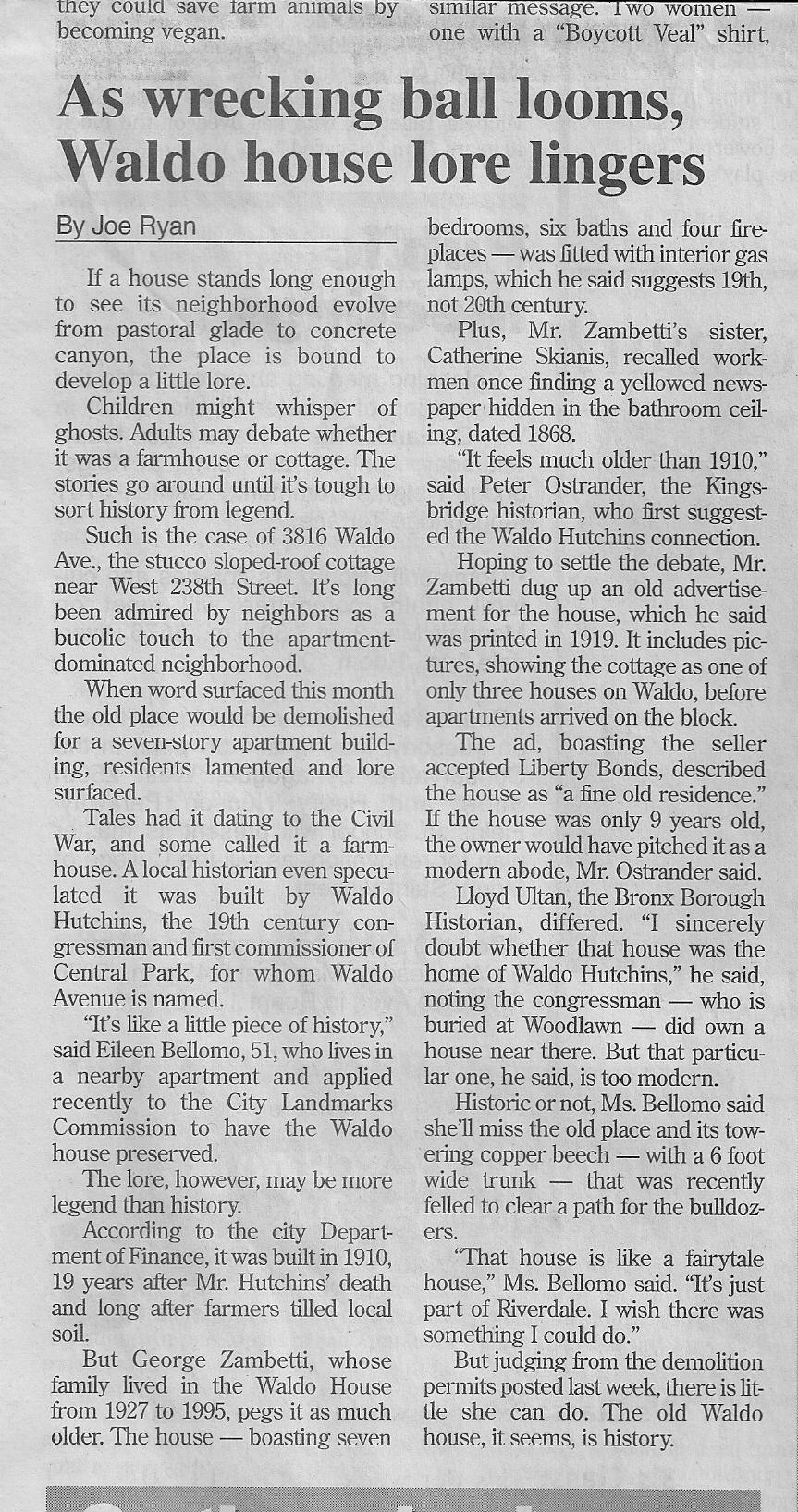 In the article Peter Ostrander says that the house was built before 1910 while Lloyd Ultan thought it was later based on the architecture.  While it does not have the classic Victorian look, Peter was right.  This 1888 map shows one house on the east side of Waldo Avenue (just above the “91”), which is a perfect fit for 3816 Waldo and it is labeled Bowie Dash.  Waldo Hutchins’ houses were both on the west side of the street.

A local real estate agent took these photos.  The chimney on the left is a clue to its Victorian era construction. 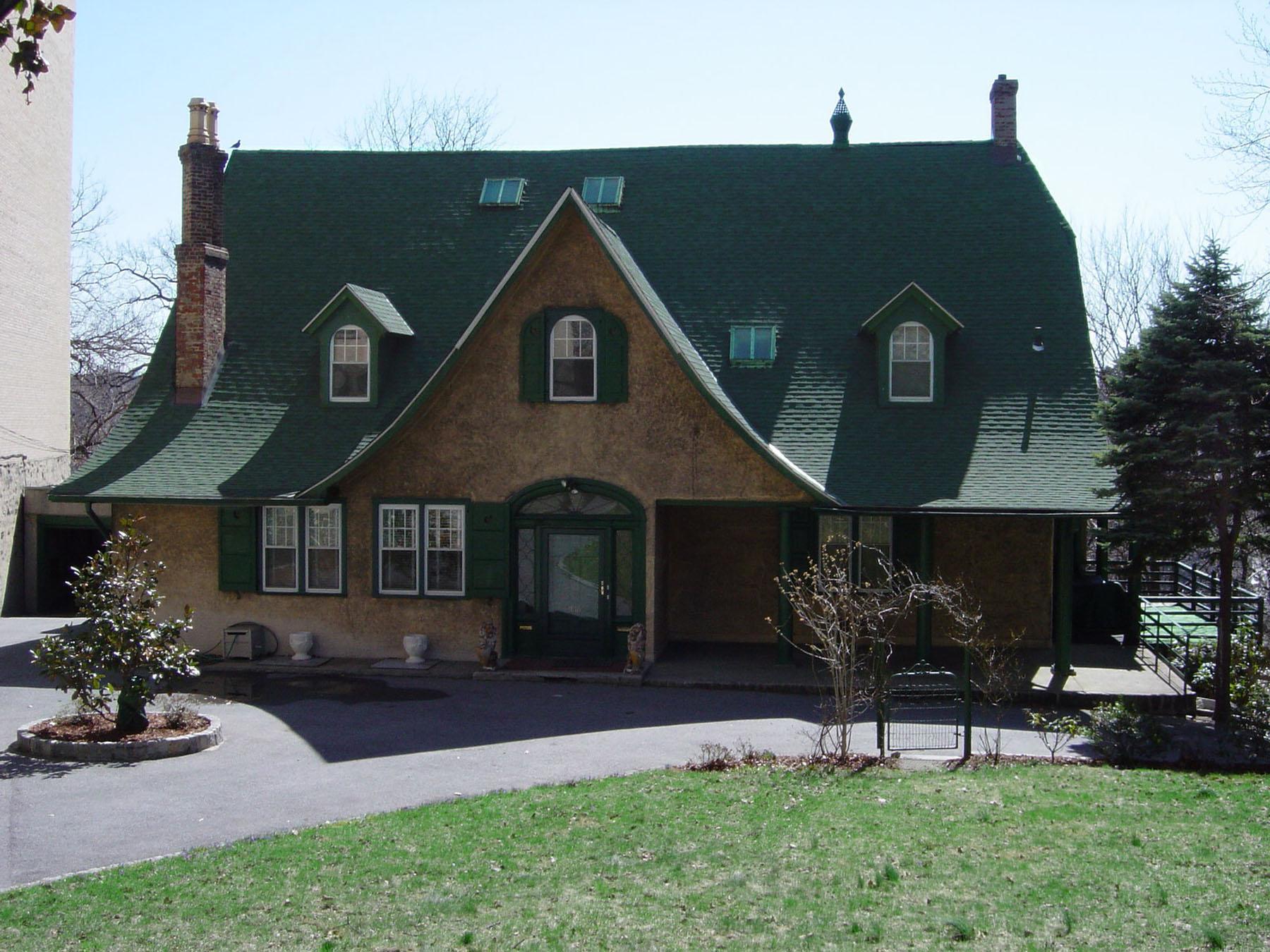 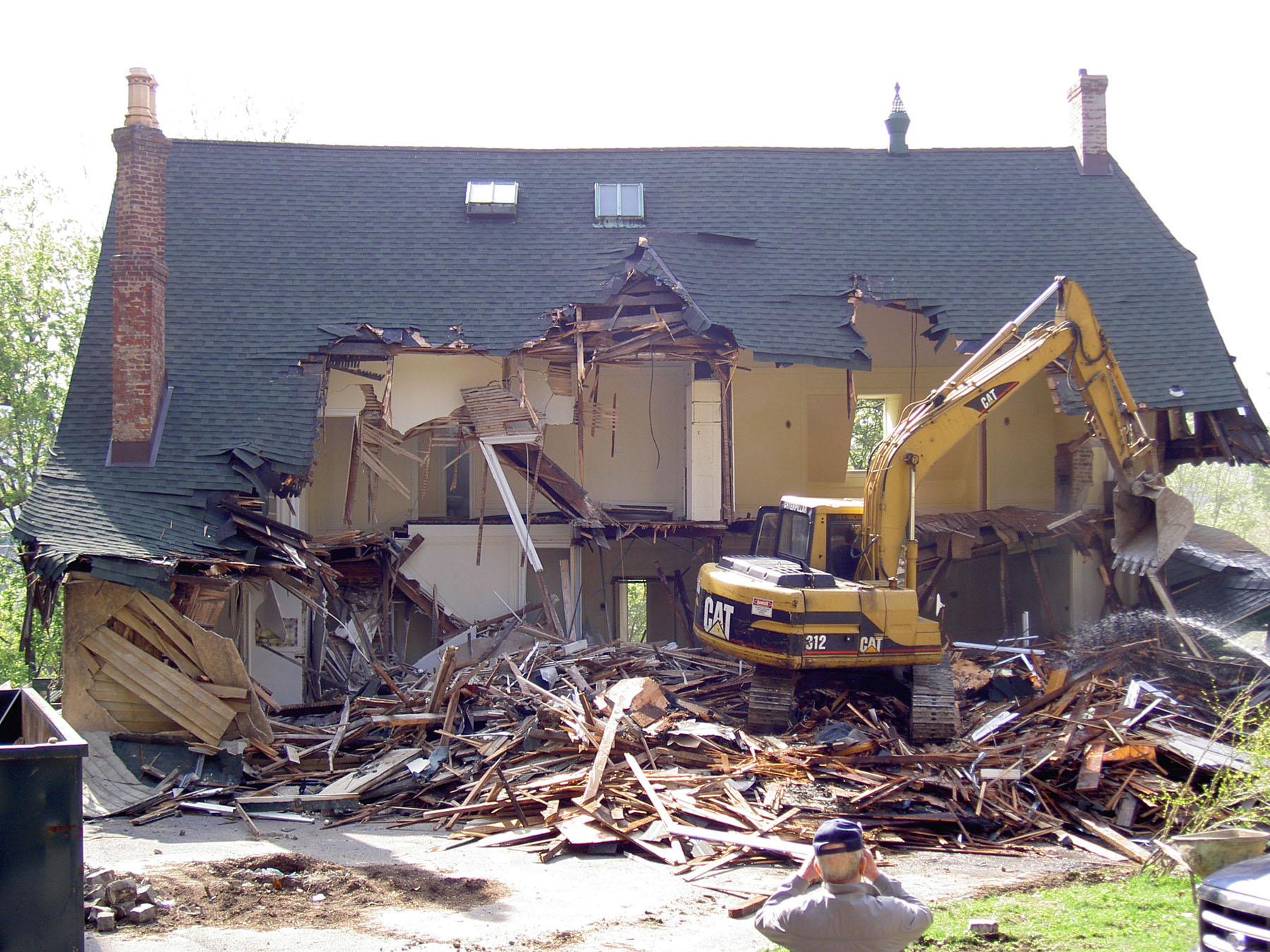 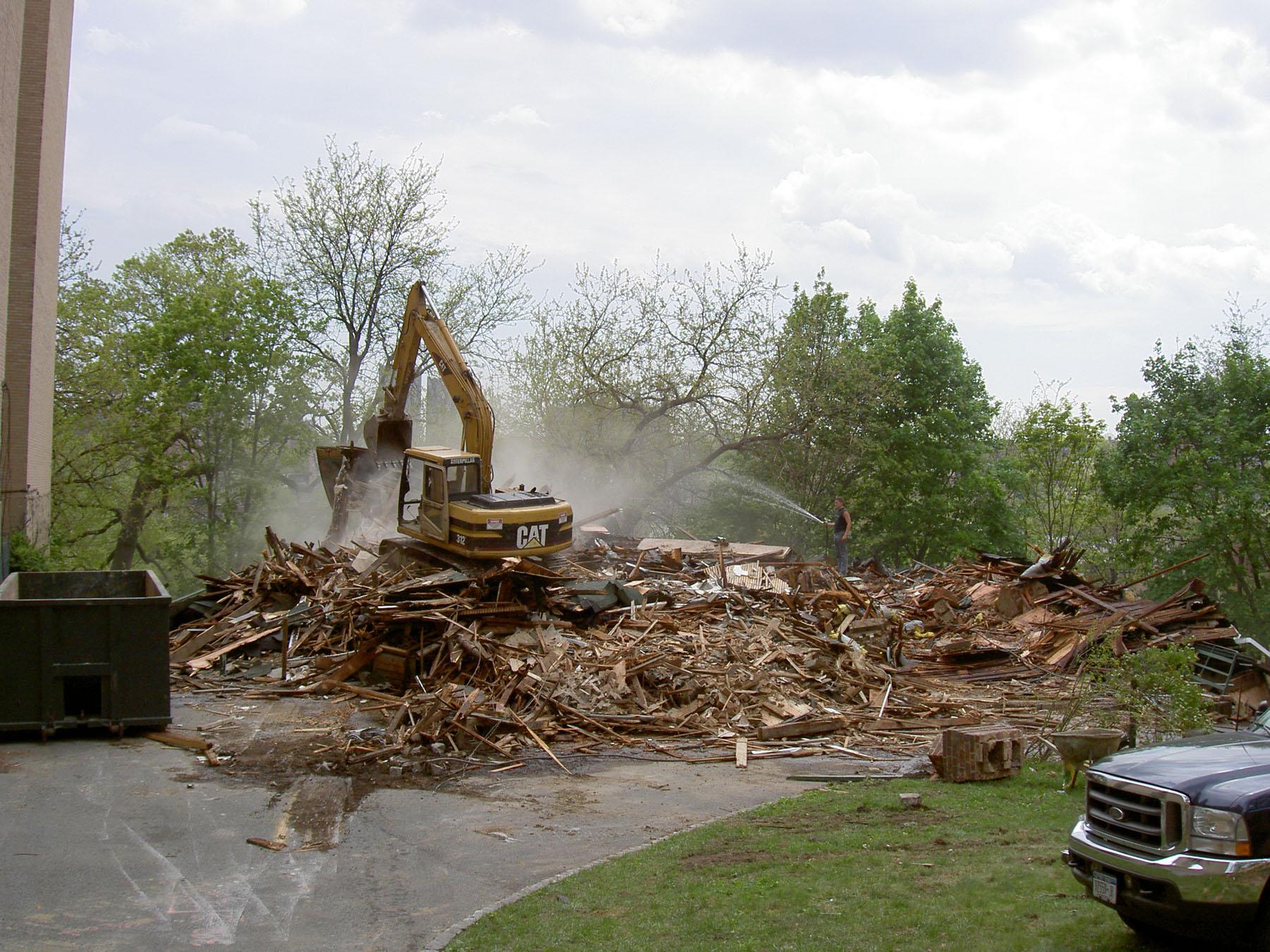 And what replaced it: 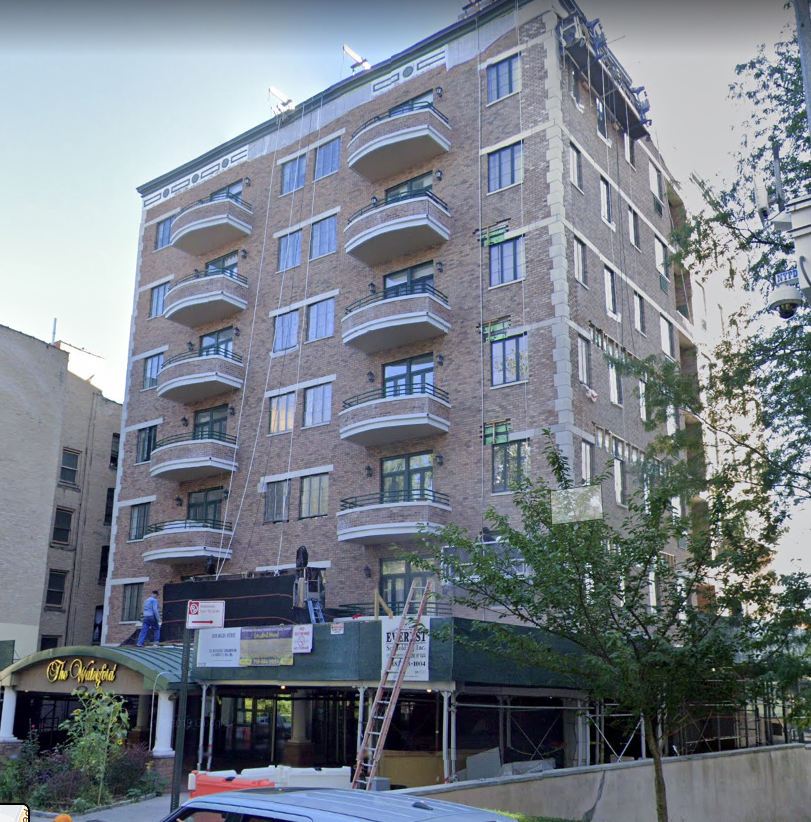